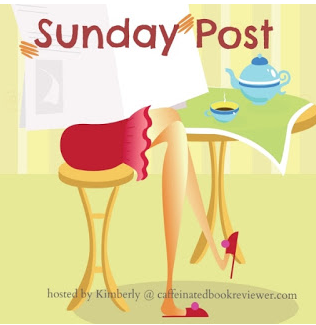 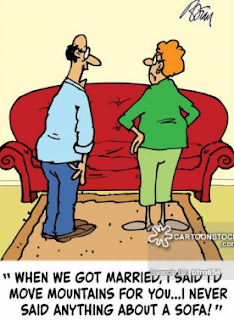 July has been a busy month for me. I started packing because we're moving to a bigger place.  I made countless trips to the thrift store to drop off unwanted items. That included trying to slip in items they just wouldn't take: like baby items.  Which I don't know why they wouldn't take em', there so precious and far too nice to throw away.
People have been so giving lately. I've also accumulated my fair share of canned baby formula which I'll have to give away on account my baby doesn't have gird, hives or eczema and isn't gagging or gulping.  I found out the hard way that craigslist doesn't want the formula so I'll have to donate it to the food shelf.  Thank God for resourcefulness.

I also found out that a nearby spanish-speaking radio station will advertise my used household items but only on Sunday and only at 12. Now this is quite amazing; my neighbor got free furniture a while back by applying for a voucher from an organization called The Clothing Closet.
She in turn made a profit by reselling the furniture on the the radio and plans to go back to and get  more household items so she can resell them again.  What a scam!!!

Listening: The Opposite of Everything by Joshilyn Jackson, Purity by Jonathan Franzen, Troublemaker by Leah Remini, If I Stay by Gayle Forman, Not That kind of Girl by Lena Dunham.

Watching:  New Girl on Netflix.  I know I'm late.  I finally got through the fifth season and by getting through I mean sitting down and watching and in some cases re-watching.  That's how funny the show is.