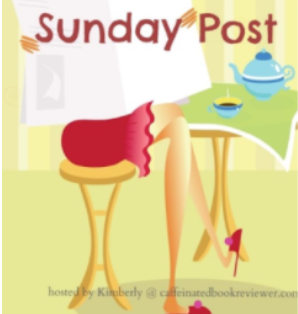 Christmas was spent at my brother's house.  We did a lot of old and new traditions including watching basketball on television and singing 'Noel' with my brother leading in tenor. My brother loves to draw my nephew an elaborate picture each year for christmas. It started off as a joke because my brother isn't the best artist so he usually draws stick figures.  This year, he drew a black and white picture of the baseball field(US bank stadium).  All of the MN Twins players were included and each of the family members sitting in the stands, some of us in the nose bleed section.
We sat in the basement around the fire opening gifts.  I gave my nephew a Rudolph pajama onesie.  My nephew is twenty-four so I'm not sure if he enjoyed the gesture as much I enjoyed the joke behind it. 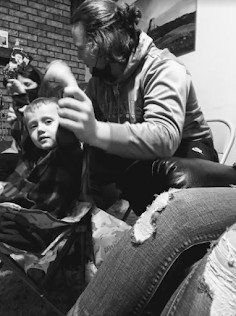 Have any Holiday Traditions? Share them in the comments below. 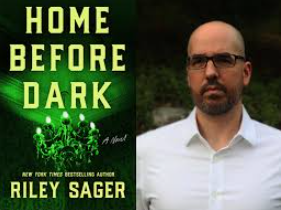 I'm doing a buddy read  my friend who currently lives in Ohio.  I caught a little bit of this on audio as well.  So far the MC has spoken with a character about a house that she lived in that her father wrote a story about.  And the MC has definitive tone. 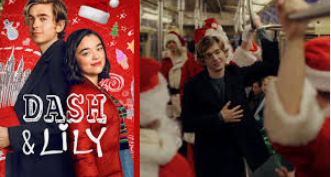 I enjoyed Queen’s Gambit this week on Netflix. I like the obsessive character, Beth Harmon.  I guess I didn’t know it was based on an earlier book (by the same name) but I should have found that clue after seeing the 1950-60's setting.  I found it very similar to the Bobby Fisher story. I haven’t read the book, and I'm ashamed to

say that I never learned to play chess like the character in the movie. Its on my bucket list.  In a ZOOM meeting, I heard one writer say this about Walter Trevis' writing: “IF I could write like him, I’d die happy.” Wow!
Lastly, I drove ride share and took a lot of people to do their holiday shopping.  There were as many as I thought (of course).  I enjoyed seeing all of the outdoor displays.  There are a lot more unusual inflatables this year.  It seems as if people are going for the unusual and comedic.  I shared some of the ones I noticed in pictures below.
That was my week.  Please tell me about yours. 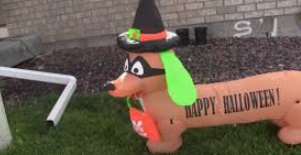 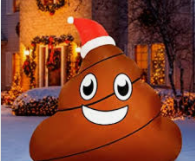 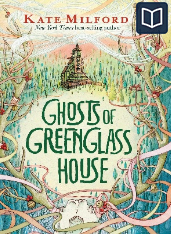 Ghosts of GreenGlass House is a YA book highly recommended to read during the holidays. 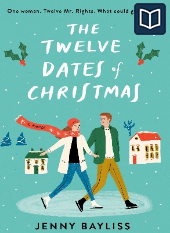 The Twelve Dates of Christmas' is an okay nove. The title is exactly as the book suggests and the setting is in the UK. I love, love, love UK stories.  I did think that the characters could have more depth and the plot isn't as happy go lucky as most holidays novels, moving into the dating bit quite fast but there are twelve dates so that's a lot of men to stow away in one novel.

Someone recommended Grammerly to me, explaining how it gives pointers on grammar and punctuation and tells you if you have 'Friendly' or 'high tones' in your writing (I'm guessing I have the latter).I may try it.
Someone else in my writers group talked about how they are doing nano-DI-wrimo this year in December and I'll look into that as well.
Virtual Shows and Podcasts 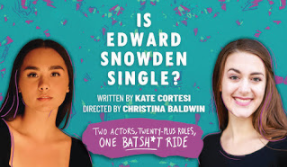 Is Edward Snowden Single?
Written by Kate Cortesi
Directed by Christina Baldwin
When? Through December 20.
Purchase tickets https://www.jungletheater.org/is-edward-snowden-single
And 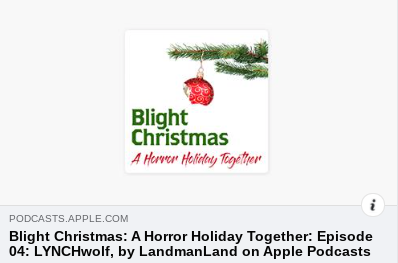 "LYNCHwolf," based on a true story about the time David Lynch roomed with the lead singer of the J. Geils Band.(A new "Blight Christmas" story will be unveiled every day).
Podcast can be found at:
https://podcasts.apple.com/us/podcast/blight-christmas-a-horror-holiday-together/id1542676344?fbclid=IwAR1ufRgY73QannICDS5GoLDHN_le7Z1sh6dEicV_8Mv0cv-JnurcIPlVHzw
And 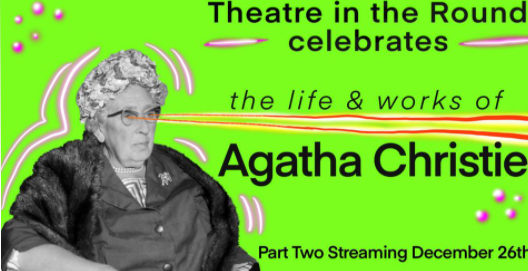 Free Online  on December 26th at https://www.youtube.com/channel/UCnQ4lqD2PMCXzrm5poA5KTg?fbclid=IwAR2Dt98GB-qpMQMIn07GNuvQ77s6gMn-5rS7bGB0tYFU1EKsJAghjKVZcQs
My Photos 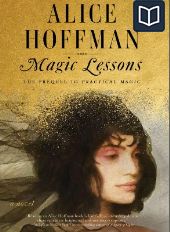 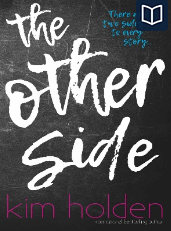 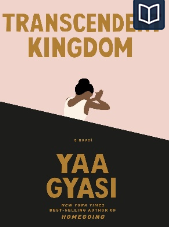 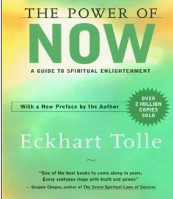 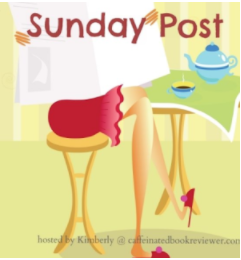 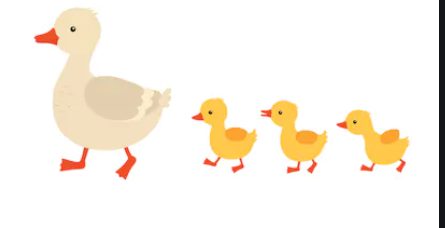 On Thanksgiving I worked, it was kinda of fun.  There's comaraderie in the workplace on these days.  I took part in a discussion with the Northrop about their Kinetic Light show.  I also started some holiday
shopping. The weather has lightened up a bit and I was able to walk outside with just a sweater, thrilled to death!  Lastly, I did improv with some friends online.
Shows I'm Looking forward to 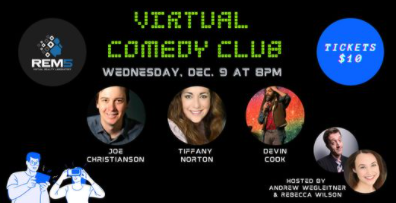 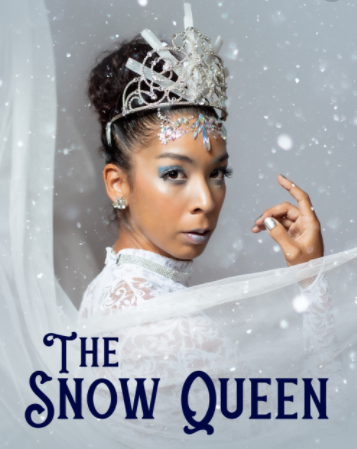 The Snow Queen, a Dance Film, presented by Ballet Co.Laboratory

For more information on Ballet Co.Laboratory and their programs, visit balletcolaboratory.org. 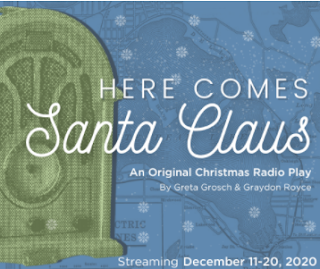 If you're searching for something new in December, Crossover: A New Pop Musical is premiering a fictional musical that is also a singing competition with a streaming-era twist.   Crossover is written by Danielle E. Moore, directed by Amanda Pasquini and produced by Chelsea Cylinder and Danielle E. Moore of Green Light Group Productions.  In this show competing artists will prove that they're adept at both writing songs and performing across different genres in order to claim the title.

The producers may have been tempted to have take a few hints from American Idol and in the process created a parody of musical competitions. In the beginning, viewers are introduced to west coast singers: Taylor J Mitchell as Regina ("Reggie") Carlyle, Boris Dansberry as Maxine "Max" Green, Chelsea Cylinder as KC Parker, and Ali Walker as Hallie Harper.

Each of the participants are streamed into the setting from a platform akin to ZOOM, this helped with social distancing during the pandemic. In one of the scores, a dancer is in her bathrobe singing into an imaginary mic, three others are warming up and choosing attire in their respective bedrooms. We learn about the artists and the challenges they have had to overcome, for example there's KC Parker whose character is a wannabe rock goddess and the daughter of a famous guitarist.  Then there's Reggie who is a soul-singing Stanford dropout.  Crossover's scores feature influences from dance-pop, country, R&B, and rap.

Viewers decide who will win. American Idol focuses on the discovery of unsigned-artists and I think there’s something to be said about seeing hundreds of Americans showing up to the audition in droves, waiting for their chance to shine. It creates this energy and momentum that continues throughout the show.  Perhaps improvisation may have been preferable to bring out the natural anxiety amongst the performers, but the scripted dialogue still seemed to work.

The host concludes that there is a tie among the four in the first round.  One of the performers expresses her outrage: “The tie was rigged and orchestrated by the producers to contrive some kind of girl power momentum... It's The Bachelor but for singing.”  Feminism is a recurring theme throughout the show such as when a singer comments that the country genre caters to male artists and that radio DJs are told never to play more than two back-to-back female artists.

Reluctantly, the singers opt to compete on the national broadcast as a group: Four-Way Tie. There are moments of power and affection as the group strives to make the most of this unexpected situation.

Crossover has several catchy tunes and the production team does an amazing job exposing the stereotypes rife throughout the music industry.  If more teams took risks like Green Light Group Productions, labels would lose their power.

The show is scheduled for 8:00 pm on Saturday, December 12th, 2020. Crossover will be presented virtually as a live stream. Tickets are $12.00 and are available through the Rogue Theater Festival's ShowTix4U Page.