Actor, Mohammed Hajji Ahmed is with me today to discuss his role in 'A Crack In the Sky' a new play based on Ahmed Ismail Yusuf''s life story and
his 2013 book, “Somalis in Minnesota,”  Yusuf tells the story of a young shepherd boy’s journey from Mogadishu to Minneapolis.

Mohammed, did you find any similarities between your struggles and the character’s?
I’m an immigrant since 2015. I’ve been in the United States for three years, and I’ve worked for six months now, acting,publishing and getting my academics together. I could understand the struggle of juggling many things. (Like the character, Ahmed, from Somalia who sought refuge in Minneapolis).

How long did you practice? About a month.  The lines were never finalized until the first night of the play.

What makes the character you played so special?

99% of us (Somalis) are nomads.  He (Ahmed) was the only Somali on campus.  For me, he had courage and will.  The people who helped him were human beings so they didn’t look at skin color or religion. He came from Somalia to America and became successful, I don’t even know how describe that.  That made it beautiful.

Will you be in any future performances?
You know Somalis are great at oral poetry, we’ve entertained hundreds back home without microphones and without technology. I have plans to do some short films and would like to use social media to publicize those.

Last question Mohammed, being that you were so fearless and articulate on stage, what were you like in high school?  I’ve always been outgoing, engaged with people, regardless of race or religion.  Back home I made friends, with D.J’s, sheiks (religious leaders and even the homeless.

Thanks for joining me, Mohammed.

Readers, please comment below.
Posted by Trin Carl at 6:28 AM No comments:

Dustin Stevens is with me today to discuss his current writing.  Dustin is the author of more than 20 novels, 15 of them having become #1 Amazon bestsellers, including the Hawk Tate and Zoo Crew series. The Boat Man, the first release in the best-selling Reed & Billie series, was recently named the 2016 Indie Award winner for E-Book fiction and the 3rd Grand Prize Winner for all books – hard cover, paperback and ebook. 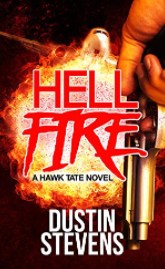 What have you written?

To date, I have written nearly novels. The vast majority of these are suspense/thriller/mystery novels, and are split between my own name, Dustin Stevens, and my pen name, T.R. Kohler.

They include the 2016 Indie Ebook of the Year The Boat Man, the 2017 Independent Author Network Action/Adventure Novel of the Year Finalist The Debt, the Reed & Billie series, the Hawk Tate series, and the Zoo Crew series.

In the coming months, I am also branching into children’s books with my Danny the Daydreamer series, as well as my first graphic novel.

Tell us about your writing process and the way you brainstorm story ideas?

As I always like to joke with people…ideas are never the problem. 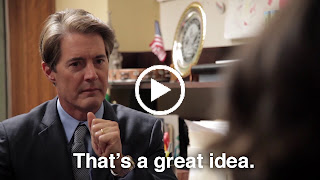 It’s having the time to get them all down. I can point to particular books and without fail tell you where the original seed sprang from, whether it be something I read, a show I watched, or even a dream of a particular character/scene I had.

From there, I usually take anywhere from a day to a year to let it come together in my mind. Rarely do I sit down to work on something unless I have a pretty clear framework already in place. Once I do, though, I go really fast, as most of my novels take about two weeks to complete. It’s an all-out sprint to get everything down.

What is your favorite motivational phrase? 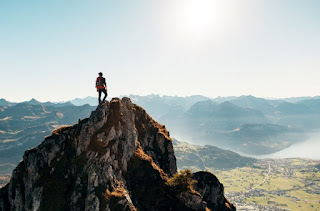 I’m not sure if Jodi Picoult originally said it or was just repeating it, but it was, “It’s so much easier to edit a bad page than a blank one. There’s just no way to get around the BIC as a writer. Butt In Chair.”

Most writers now there are definitely days when we don’t feel like doing this. Staring at a screen or trying to work out a plot kink can be tough. But I always come back to this with the general mindset of just keep pushing and something will break loose.

What writer pushed you to think differently about your life?

There’s no way she could possibly know this, but it would definitely be Lisa Gardner. I read an interview she gave once talking about how in the beginning she was slogging through the daily grind of an office job she despised while staying up far too late each night trying to get out that story she had in mind.

Luckily for her (and those of us that love her work), it worked out. Luckily for me, I read that interview at a time when I was going through the same exact thing and it helped me to push through. 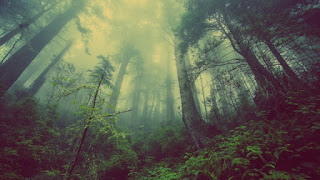 I even once sent her an email saying as much, and she was so kind in responding and wishing me well.

What inspires you to get out of bed each day?
Simply put…I want to! I am so fortunate to live in a place like Hawaii and to get to write full time for a living, that I don’t even mind that there is so much to get done each done. I am excited for it, and wake up by 5:30 everyday just to get started.
(It goes without saying that my wonderful friends, family, and critters help tremendously too.)

Last question Jusin, what do your fans mean to you?

So much more than they could realize. I know sometimes I fall a bit behind on responding to emails and such, but that is merely because I am deep in whatever manuscript I’m working on the time.


I absolutely love the fan interaction aspect of my job and can happily say I have made friends from all over the world doing this. A few years back, readers from Australia were vacationing and asked for travel tips in Hawaii. Each winter, a book blogger in Belgium and I exchange Christmas cards. It has been great fun, and is so, so appreciated.

Thanks for stopping by Dustin.

Thanks for having me 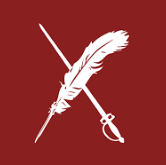 I'm so excited to have my first guest athlete on my blog today.  Hockey player, Shayne Renaud is here with me to talk about his career and Red Bull Crashed Ice. 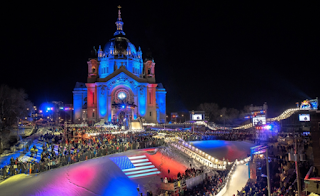 continue reading
Posted by Trin Carl at 6:01 AM No comments:

Kitty Honeycutt is with me today to talk about her current novel, "Where This World Ends." Kitty is a publisher for over 100 authors, a writer, an entrepreneur, a singer and an animal and human rights activist. 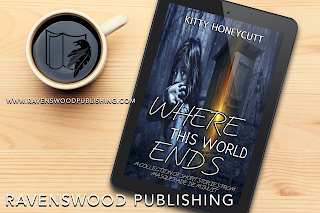 continue reading
Posted by Trin Carl at 5:24 AM No comments:

P is for Plays #AtoZchallenge via @trincarl 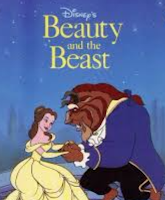 My theme for the #AtoZchallenge this year is anything Writer(ly).  It's important as a writer to see arts and performances.  Therefore, these are plays that I've been to in the past ten years that have been adapted from books.  Readers, I included the sites of these performances in case you're ever in Minnesota and are inclined to see a play.

Beauty and the Beast youth performance
Where? Sabes, JCC in St Louis Park, MN
Memory:A teenage actress played the role of Gaston and she was so incredibly funny with her fake beard and the way she flexed her muscles.

continue reading
Posted by Trin Carl at 6:30 PM No comments: 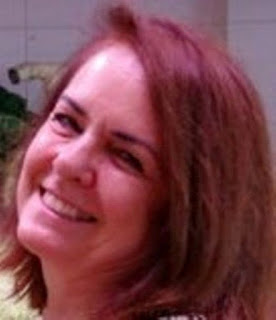 Writer, Helga Gruendler-Schierloh is with me today to discuss her writing. Helga is a bilingual writer with a degree in journalism and graduate credits in linguistics.

continue reading
Posted by Trin Carl at 3:34 PM No comments: