#109 Sandra, and Derrick May Food Review

Reggie was her past Ex.  Joe was always doting over and made mild references to him and his abuse to her on many occasions.  Stepin' in to Joe's house, there was no place to sit.  At least ONE Asian sat in One corner of every place in the room, with either their husband or latest BEAU.  And now that they were adults, "late twenties" it was their turn to chill out and commemorate and sit at awkward parties:gossipin', playin' BEER Pong, playing naughty card games, in a way that if you were a kid, You were S. O. L.

You had no idea what the adults were describing Lode body parts in a TABOO fashion, so that immature ears couldn't find out.  Asians sat every where, though, that day.  On the floor, legs sprawled out.  On each other's laps, folding chairs, next to the party's card table, food area.

The food's main course: dried, flattened, beef, grilled on the George Foreman-plug-in-grill, in the kitchen.  Not on a platter, did the cooked beef finally sit, but on tin foil, on the card table, so it could dry out.  Big slabs, the size of your forearm.  Joe smiled, a big toothy smile, all the while searching for styrofoam trays, the type they gave you on flight meals.

In the middle of the table, sat curry sauces, tortillas, HOT green sauce with avocado, and Shrimp, vegetable kabobs on wooden, thin sticks.

"Great", Sandra thought.   I could use some beans and corn bread to extend this HALF ASIAN, HALF MEXICAN meal. But this will do.  She grabbed her tray and built herself a platter., making casual conversation with some of Joe's friends.
Posted by Trin Carl at 5:59 AM No comments:

Email ThisBlogThis!Share to TwitterShare to FacebookShare to Pinterest
Labels: Sandra

#107 Sandra and the Stiller SNOW

On the morning of the day of the Snow.  It was like a  morning that no one could picture .  But it was there,steadfast falling.

Falling on the roads, falling where most people had to get out .  Out where Josephine practically kicked down the door of her own house, as the door was heavily barricaded by the snow.

Sandra said that she'd meet Joe downtown, so they could eat at "Safari".  Reviewers of the newspaper had sent in so many comments, that now Sandra would have to go to another Arabian diner, just to prove her criticism on "Big Banger's Deli".  And that "Safari" was far better in comparison.

It was all over the paper, so Sandra knew it was time that she got down to writing an even better review.  The fact that she originally perceived that she could get away with writing the whole critique on "Big Banger's Deli" and get away with it, made Sandra chuckle.  But she  tossed her thick, black.  hair over her shoulder and mumbled to herself, "Ahhh well..." 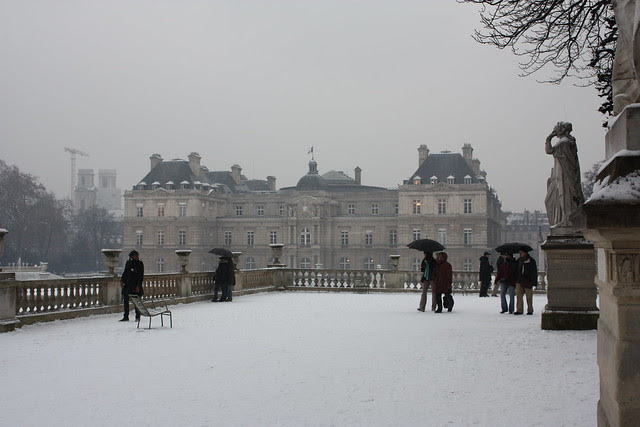 Her nasally, throaty laughter, made her shrug to herself.  She should have known the way the owner walked over to her that day, that there was something mysterious going on, the way he had been soooooooooo nice to her: applauding her review, saying it was 'essential' to business.  He repeated various lines that she had written in the paper, the good ones.  He applauded her, and showed her off to other workers. 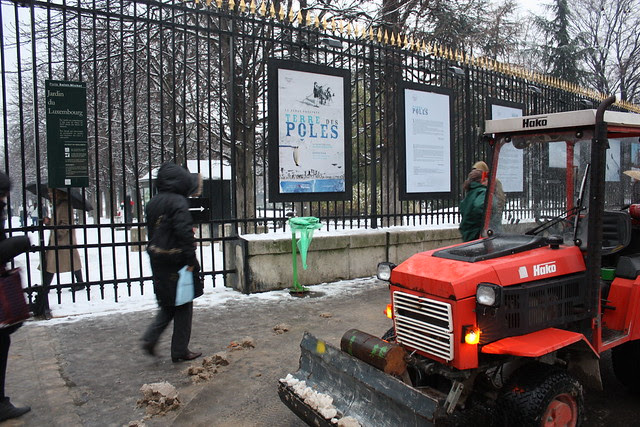 They looked over at her, from underneath their paper, chef hats, their Arabian curls barely makin' it into their hats, and cascading across their forehead.

The took her in, smiled and mumbled things in Arabic to the owner, who talked back to them: smiling all the more to Sandra's displeasure of not knowing that much Arabic.

#106 Jenks Dictionary and Fish On Ice 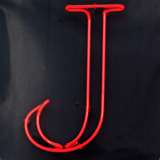 Jenks eyed the fish, its slimy appearance made for a sight that jenks relished like all the other creatures in his fish pond, or his circle of frenzy that he was creating.  He seemed to enjoy this helpless fish all the more. 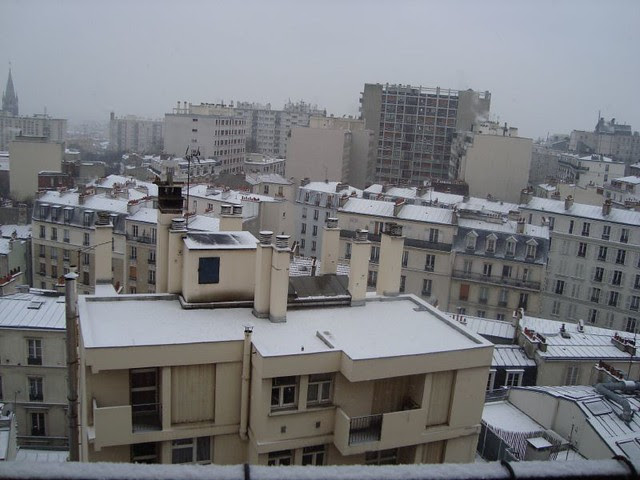 John just shrugged and tried to saunter off as fast as he could while he still had a chance.  "Now what am I gonna do with you" Jenks mumbled.  Jenks took a butcher knife to the wrapped fish, he levered the head off with a fast chop.  The head did not even move in its final second of life. 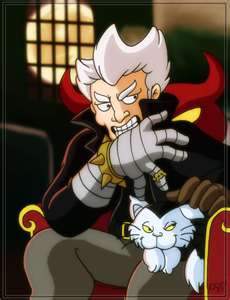 Sandra thought she could make it into the market without the slightest glance by the owner, at "BIG BANGERS DELI".  She was standing behind Muy's big, burka, after all.  But this was not a possibility....

The owner must have just ran over Sandra with his leather boots, he moved with


But what Sandra liked the most was when she made sushi.  She had bought her own sushi, rolling mat, along with some seasoning, and  sticky rice.  And they would get some cheap, sea weed wrappers: artificials at best, and begin rolling them together.  Tasting the sour vinegar, seasoned rice, as they rolled it.  Loving it all. 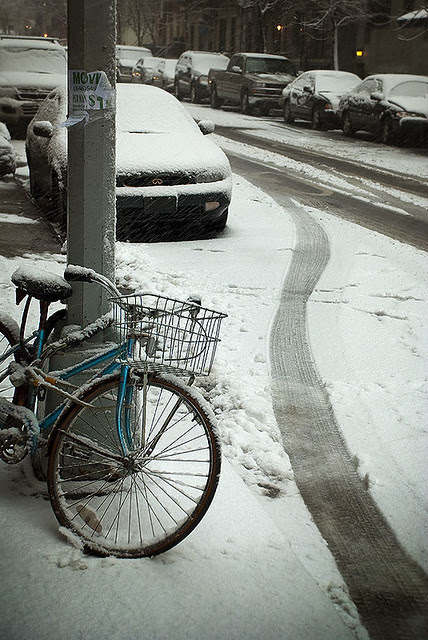