"The Art Forger" by B.A. Shapiro 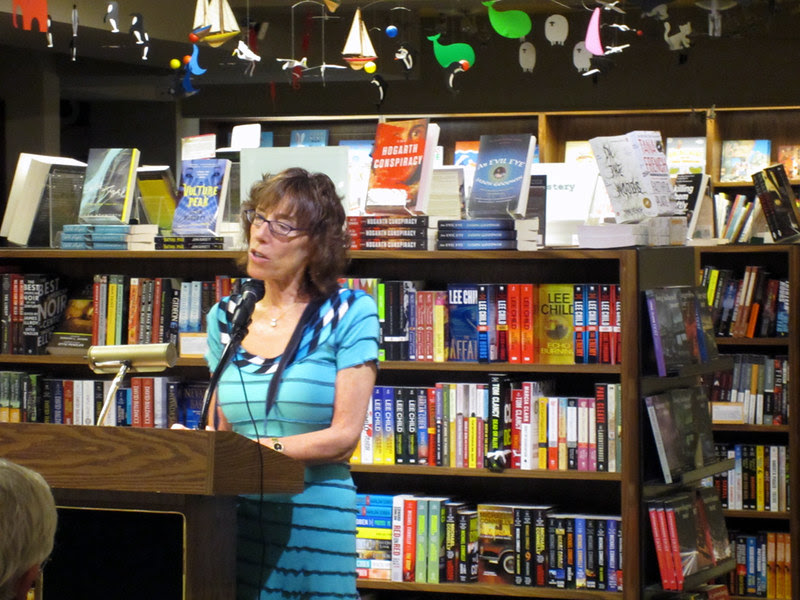 "The Art Forger" by B.A. Shapiro.  Forgery is a crime, but according to some painters  "the criminal part doesn't come until a copy is put up for sale as the original. Ergo, the seller, not the painter is the crook. "
This is how the character, Clair, a painter initially blocks the guilt from her conscious, when she takes up an art seller on his his offer to duplicate Degas' work and showcase it as an original. She tells herself "There's no crime in copying a painting."
Readers are introduced to Clair, an amateur artist, as she is sorting through her paintings deciding which decides ones she should display on Common Wealth Avenue.  Her paintings include "Woman Leaving Her Bath" and "The Tower"  Reproductions.com pays her to repaint them and sells the paintings online as "perfect replicas" unfortunately this only pays a few thousand dollars per painting.  Not nearing enough to pay for rent, painting supplies and her tab at a local bar.

Not only is Clair barely surviving on an artist' wage but she also fails to win at the Art World Trans contest to another painter.  Clair will do anything to seek revenge on this painter, and when Markel, a rich art seller, tells her that he'll get her work showcased at a One-Woman Show at Markel 6, Clair is entranced by this offer, knowing this is exactly the revenge she seeks.   She becomes even more allured when Markel offers  $50,000 to Clair, to paint for him one of Degas' original work.  Markel plans to sell it as an original, which is illegal, but he counteracts this term of illegal, by saying "there is illegal, and then there is illegal."

"The Kite Runner" by Kaled Hosseini

"The Kite Runner" by Kaled Hosseini.  Two boys living in Afghanistan are best friends at a time when war lords reign and threaten the classes.

"The Girl with No Shadow:A Novel" By Joanne Harris 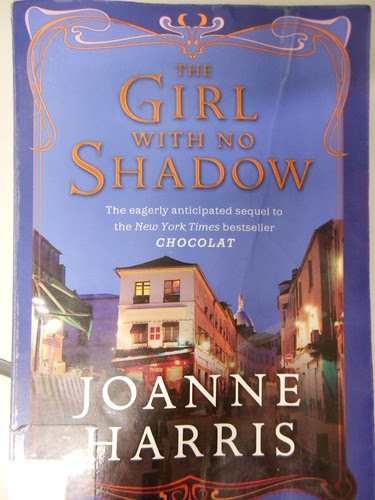 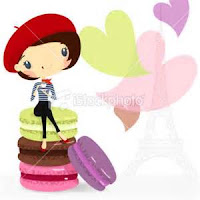 ""Is Everyone Hanging Out Without Me?" by Mindy Kaling

Email ThisBlogThis!Share to TwitterShare to FacebookShare to Pinterest
Labels: definition

Paris, My Sweet: A Year in the City of Light (and Dark Chocolate) by Amy Thomas 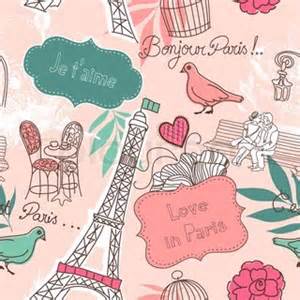 butterscotch pudding with bread surbee at "Grammar C Tavern"
crack pie at "Mama Fukoo" bakery
Peanut butter cookies at "City Bakeries"
Chocolate Blackout donut at "Donut Planet"a restaurant
banana creme cheese cake at "Billies" restaurant
Thomas dines at a resturant in France, where Hemingway, Picasso, and Fitzgerald had dined, she says, "I was thinking that Hemingway or Picasso had been in the very seat where I was;just left of the bar."
Posted by Trin Carl at 8:03 PM

Banker to the Poor:Microlending and the battle against world Poverty by Muhammad Yunus

Banker to the Poor:Micro lending and the battle against world Poverty by Muhammad Yunus

Email ThisBlogThis!Share to TwitterShare to FacebookShare to Pinterest
Labels: Memoir

Shark's Fin and Sichuan Pepper: A Sweet-Sour Memoir of Eating in China by Fuchsia Dunlop

Shark's Fin and Sichuan Pepper: A Sweet-Sour Memoir of Eating in China by Fuchsia Dunlop.
This cooking memoir was memorable because readers are introduced to a European chef who packs her bags and moves to China. While there she will research the cooking styles of many chefs, but specifically the style of the sichuan.
Dunlop goes into many Chinese kitchens, inviting herself to the counter tops and tables of many restaurant to learn Chinese cooking and so that she'll have somewhere else to go besides her lonely apartment.  Why not?  she's in in a country with few friends and without a strong Chinese background.
I liked the books exotic foods like turtle soup and bird dishes.  Dunlop pays a Chinese one month's worth of salary for her delicious dinners and hire illegal bird hunters, so she can examine their methods of retrieving these birds and cooking them.  She'll expose the rich Chinese man's food fetishes and their extraordinary enjoyment for unique Chinese cuisine.
You'll bicycle yourself through the Chinese districts where even a European traveller can take notice to the drastic change of climate and architecture that exists in China, combined with how once desolate restaurants districts are changed into cities of multi growing high rise complexes which will later suit China's growing needs to house their population.
You'll laugh along with Dunlop, as she discusses that after a month in china, she is in need for a a friend,  and how her confidence grows after making a few Chinese welcoming friends who invite her to eat and and discuss food and calligraphy.

Email ThisBlogThis!Share to TwitterShare to FacebookShare to Pinterest
Labels: Memoir

Pastry Paris: Everything looks like a Desserts by Susan Hockbaum 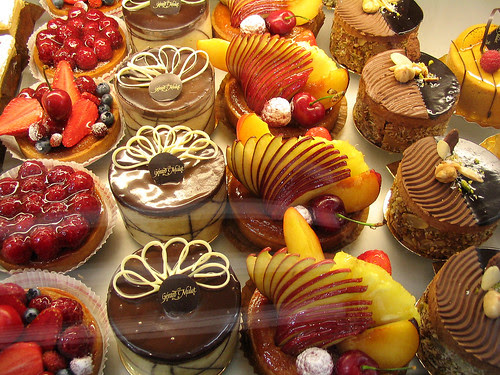 "On Writing:A Memoir of the Craft" by Stephen King

"The Piano Teacher" by Janice Y.K.Lee.The novel opens with a description of Hong Kong:dirty with people everywhere: businessmen from all parts of world, Indians, British and Philippinos, Pakistanis with Pakistani rug stores and lastly, the Chinese.

Lee describes the British and the Chinese their ability easily mingle with one another.  And how the fish mongers butcher their fish in an unsanitzed manner, how feculence can be smelled and found in the alley ways of the tallest, high rise buildings.

The plot engages readers in the tell tale story of young newly wed by the name of Clair and her exposure to a brand new culture in Hong Kong.  Clair, the piano teacher would come to teach Locket, a young Chinese girl how to play the piano.  Clair is initially baffled by the prospect that a Chinese, upper class, family in Hong Kong would be well known in the community.  She's surprised that the the family speaks immaculate English and at the parents interest in pushing their daughter, like an animal, to learn the piano.

When Clair becomes infatuated with the family's riches, she decides to take some for her own:stealing a trinket and scarf without being caught by anyone.  Unfortunately, the family servant gets fired for stealing the items instead.  Clair is once again baffled by the Chinese traits in the home, as the young pianist she teaches seems unruffled at the dispearance of the servant, exclaiming that her mother had always  taught her that "all servants steal".

This incident would stick with Clair, putting her on edge in the family's home. Clair would come to have an affair in the novel, masking her obvious unfamiliarity in China with a new sudden interest.

Lee's generalizations of Americans and their over confident zeal, in this novel ,is obvious.  But what is even more stunning is how Lee depicts the character of Clair.  How could Clair be so unconscious of up-and-coming Chinese super power?
Posted by Trin Carl at 8:45 AM

"Dancing with Cuba" by Alma Guillermoprieto