This week got a little warmer, whew!  It did snow some but not much.  I learned that it also snowed in New York, from some people in a writers group who told me a bunch more fun facts about New York including the irrigation system and how bad it smells on the subways.
I also gave some more thought to my a possible ride share book and sharing it on Amazon.  It takes a lot of research to self publish but thanks to YouTube there are tons of tutorials.
Lastly, I got my taxes done.  This is always an effort so I'm glad I got that taken care of.
More fun ride share talks:

“I’m ninety. It’s not easy getting old.” My passenger said after I stuffed her walker (that would not collapse) into the passenger seat of my car.

I pointed out a man bicycling up a hill in thirty mile per hour winds.

“That man is asking for a beating,” she said. 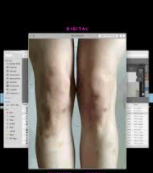 DIGITAL, (Feb 25-March 6) is a pixelated performance by Emily Michaels King that uses MacBook Pro, iPhone, and Zoom to explore identity and bloodline. This inventive and disorienting collage of camera curation, screen sharing, choreography, and image manipulation is an archival assemblage of memory and the detritus of one’s life, digital and otherwise. Made with and for the virtual realm, DIGITAL is bizarre and familiar, like swimming in the technicolor oil slick of our subconscious.

tickets to this virtual show https://www.emilymichaelsking.com/tickets

We have a great conversation with our new Brittanie Wilson was on our YouTube channel. She is a local disability rights activist who keeps tabs on the MN state legislature. 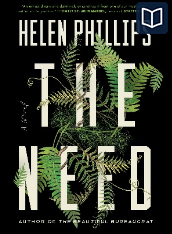 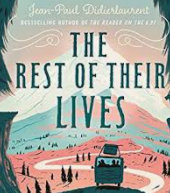 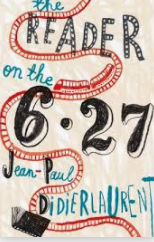 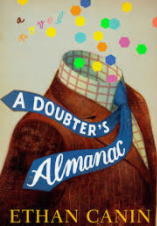 I liked 'A Doubter's Almanac.'  It really has nothing to do with an Almanac but its about a character who studies Topography and math, and it explores this character's journey as a professor in math as he solves a huge mathematical problem that won him a place in history. 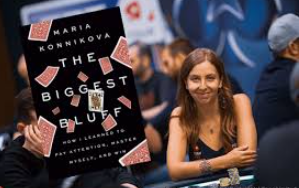 I Like 'The Biggest Bluff' a lot.  Its nonfiction, and tells Maria's story of becoming a woman poker player. And although its about poker, its mostly how Maria came into the game as she wanted to learn how to master some big issues in her life, and conquer the art of making a good decision.  Maria walked away with a lot of money playing poker but at the end of the day, she's a into psychology and has a degree to study human behavior.