This week was cold and I mean real cold!!!!!!! With that being said, I still got a few things done. I thought I'd post some fun things that my passengers have said to me over the last year or so.
- I told a client I liked to dance and his response:“Oh, I love ‘Just Dance’ on Nintendo Switch-it has over 500 songs. I probably dance two hours a day.”

“Don’t listen to her” my passenger said, referring the GPS.

A passenger told me about a time he was watching ‘Caught in Providence’ and a plaintiff had been brought in to contest a ticket. And the judge asked him about his criminal background and he said he was in prison for thirty years for bank robbery. He said “You know the movie ‘The Town’? (starring Ben Afflek) That movie was based on my life.”

Judge 👨‍⚖️ released the guy’s ticket, said the plaintiff is 💫 starting a new chapter in his life.

Photos from my Week 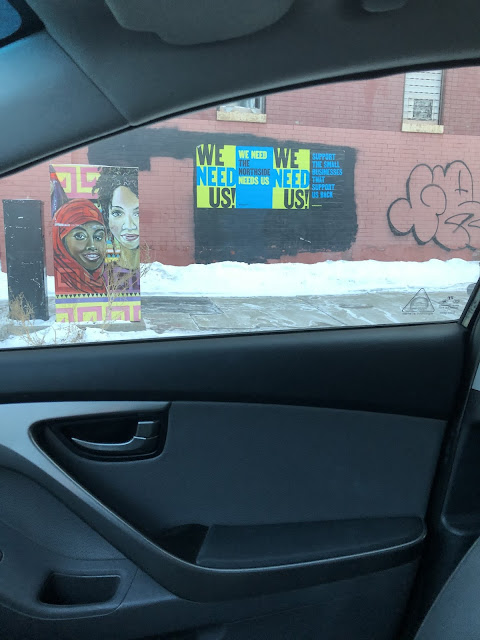 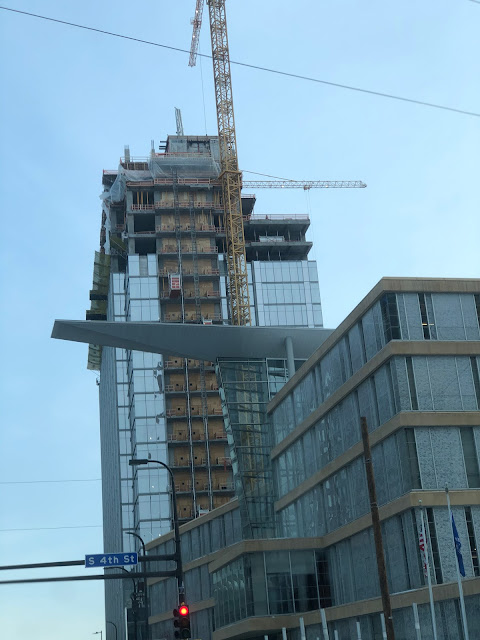 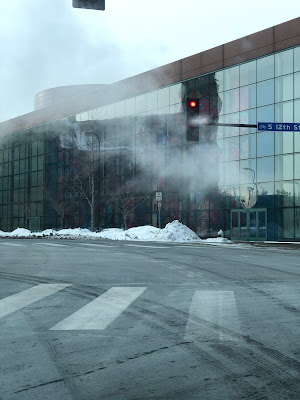 The winds make this week super cold.  My feet felt like they were getting frost bit at point from inside the car 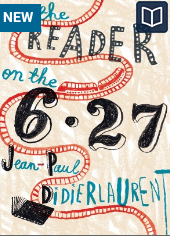 I'm loving 'Reader on the 6-27'.  At first I thought it was densely written and read a bit like nonfiction but then I got into it and was like Wow! this is one heck of a story and the characters who read made me think of my reading journey 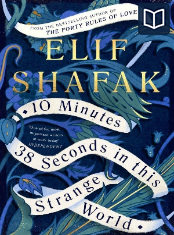 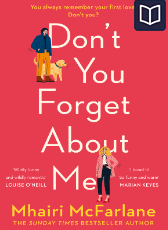