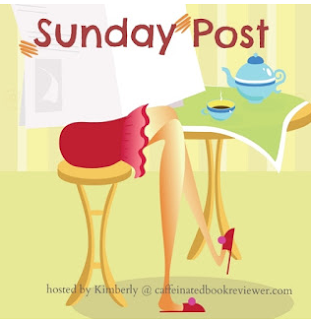 November has been a busy WRITING month for me. Even though I decided not to participate in Nanowrimo,  I've been average 4,000 words a week.  I also joined a meetup where I had a chance to a write monologue for an actor at Sandbox Theater.  This was so much fun! You wouldn't believe it! 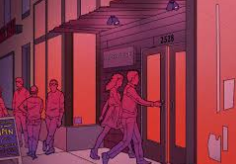 To see an actor bring your words to life is something every writer should experience.  It's like writing skits for Saturday Night Live.  The adrenaline of having to write a five minute monologue within twenty minutes of time-is intense.  It also felt like a big renunion because I was able to see at least twelve different people from four different writers groups that I had been a part of in the last five years.  I was overjoyed to catch up with them about their writing and just what they've been up to.  I also saw one of them in a different light as they performed as an actor that night.
I'll have a chance later this month to read playwrights with other writers through google hangouts.  The Twin Cities is brimming with theaters.  Wherever you go there's a theater tucked away in some warehouse or storefront and it adds charm to Minnesota.
Strike Theater held a fundraising show on Thursday for the victims of the Pittsburgh synagogue shooting victims on Thursday which I thought I'd mention because it was for a good cause.

Reading:  Until the Last Star Fades by Jacquelyn Middleton (I've been really loving this British author lately, I've read all three of her books and bonus! Her new book mentions the Minnesota Wild Team.

If We Were Villians (YA) by M.L. Rio, and Most of All You by Mia Sheridan, Kulti by Mariana Zapata
The Art of Being Normal by Lisa Williamson

Listening: Far from the Madding Crowd by Thomas Hardy (Victorian) and Finger Lickin' Fifteen by Janet Evanovich (this is my second go-through the series so I'm listening to them at random.  I'm familiar with all the characters, so order doesn't seem to matter)

Watching:  The News, Lots of bad things happening lately. The bad will never become THE Norm.