#95 SheilaThe Cow Jumped over the LADDER 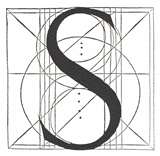 When patrons wanted to use the crooked, wooden ladder that allowed them to enter the future, it was like using something straight out of a horror movie. In the back of the Coffee Shoppe was the ladder so mysterious placed, one thought nothing of it being held there. But when you started from the very top and cascaded down it, like a rope strung on the ceiling of tall gym, you ended up transporting yourself to the past. 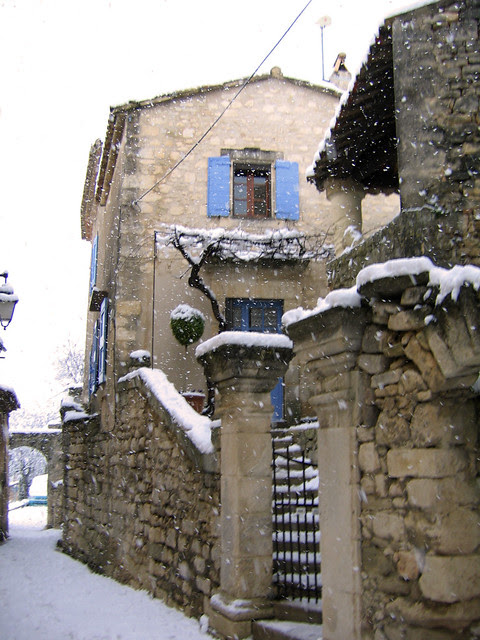 The past wasn't an older version of the Coffee Shoppe.  The past was where a broke down, mini van sat, in a garage/shack.  Where a hole in the roof made light shine through the cracks in the shack's walls.

It creeped people out to transport themselves to that particular sight, but once they got past the huge transformation they brushed themselves off and opened the door that led them to the place of their desire.

For some it was a yard  decorated with everything from lawn flamingos to pig flower pots, and frog ornaments that hung off the side of trees.  For some people it was London, where men walked in big clogs at a menacing pace along cobblestone paths, in the middle of the city.   For others it was pastures, in Ireland, where musicians played bagpipes at the end of farmlands making it their own private sanctuary, playing alongside farm animals. For others it was beaches.  Some made it lakesides that  provided them an arrangement of garage sales, or antiques, rich in age and tradition.  Some others made it beaches and so on, and so forth, wherever they desired, it was a great vision and that vision had few boundaries.